Brussels, September 14, 2018 – During the second semester of the academic year 2017-2018, the internet data usage at Belgian universities has increased by 21 percent compared to the same period in the previous year. During the full academic year 2017-2018, a total of 53.64 petabyte of data was used, which equals the amount of data of a full-HD movie with a running time of 2,616 years. These numbers were published by Belnet, the 25 year-old national network for research and education.

During the second semester of the academic year 2017-2018, the internet usage at Belgian universities equalled 23.14 petabyte, an increase of 21 percent compared to the second semester of 2016-2017. An evolution that doesn’t come as a surprise to Jan Torreele, director at Belnet: “Over the last fifteen years, we have noticed an annual increase in data usage of 20 to 25 percent. At universities, which see the internet as an essential tool for all their core activities, the same trend is taking place.”

Jan Torreele also acknowledges the role of the Internet of Things, which is used more and more by universities and researchers. “The sheer number of devices that are linked to the internet acts as a multiplicator. The combined data provide researchers with tons of information.” 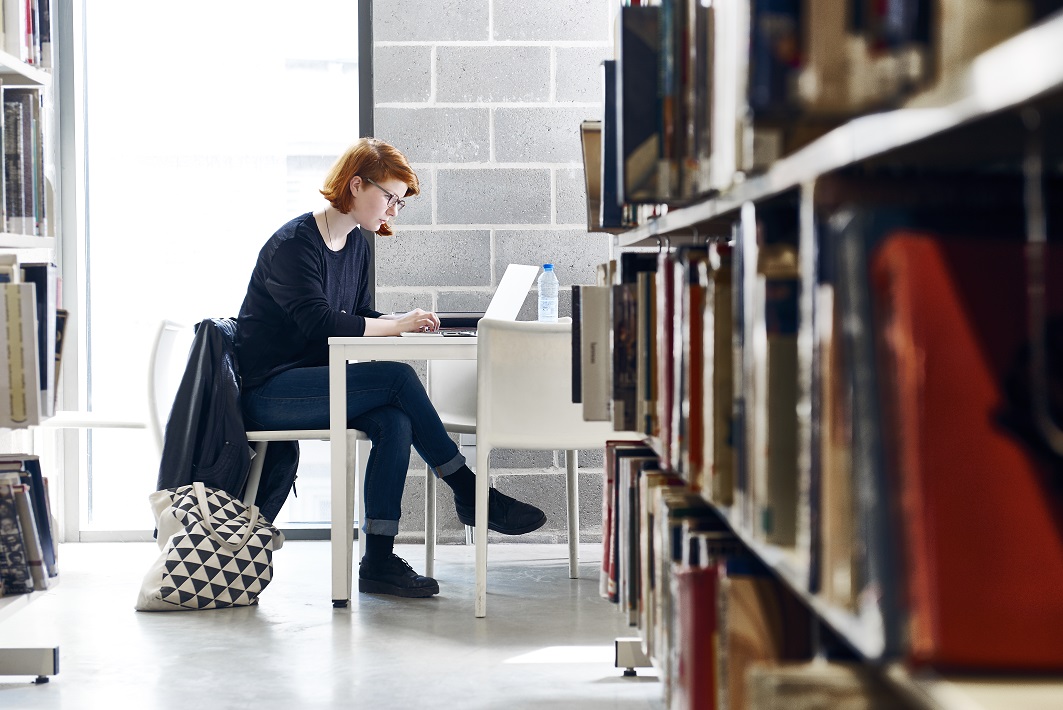 Belnet is expecting a similar increase, between 20 and 25 percent, during the upcoming academic year. Jan Torreele: "A trend we expect to continue in the years to come, resulting in the internet usage having tripled after five years. The rise of virtual reality has enabled students to really experience the subject material instead of just hearing or reading it. This really adds a new dimension to teaching and learning. Also, researchers are collaborating on an international level more often and more closely via the Belnet network. Take the research at CERN, for example. This is also a reason for the increase in internet traffic.”

Thanks to its state-of-the-art network, Belnet is ready to further assume its role as a stable partner for the universities. Jan Torreele: “An annual exponential increase of more than 20 percent is an extraordinary event which no other industry can handle. Just imagine suddenly needing 20 percent more water per second flowing from your tap. Your water pipes are simply not up for the job. Unlike the Belnet network, because we anticipated these growth spurts - even the even bigger ones that we expect to see in the future - when we initially designed it. We’re also continually investing in our network infrastructure in order to meet the specific needs of the organisations we work for. We are constantly upgrading our capacity and devices in an extremely scalable infrastructure.”

Are you a journalist? Feel free to contact our spokespersons if you want more information.