In June 2020 Belnet has, as National Research and Education Network (NREN), decided to take an exemplary role and contribute in helping secure the internet by implementing a mechanism thwarting not only BGP route hijacking, but also badly configured network routes – both which can break the internet.

In the context of RPKI the internet will only be completely safe when every ISP or network operator implements it. Since begin 2020 there has been an increase in momentum and Belnet wanted to set the example in the Belgian community by being one of the first ISPs to implement RPKI. 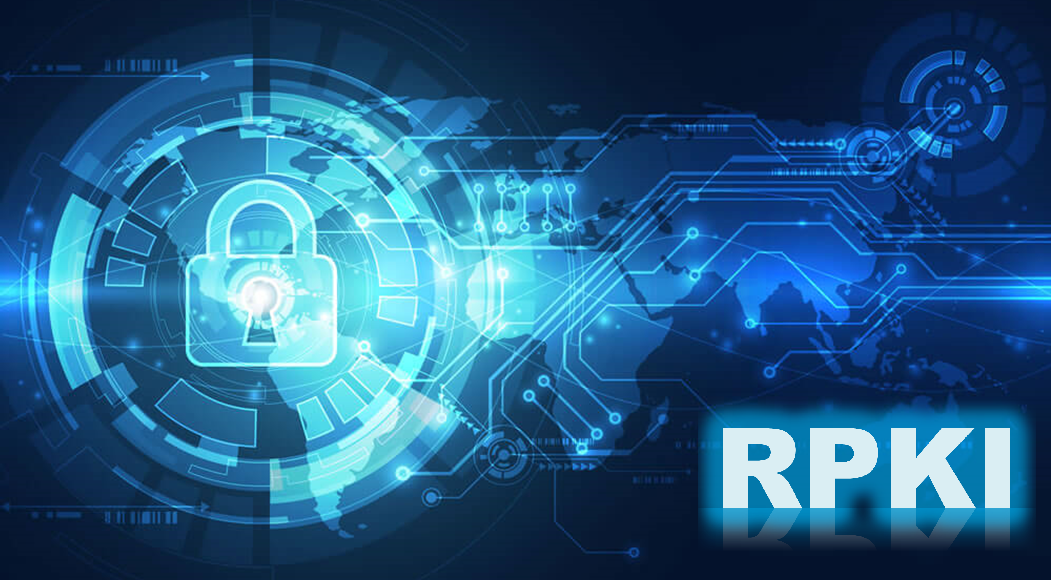 RPKI is implemented since October 1st 2020

The basis of RPKI are Route Origin Authorisation (ROA) records. A ROA is a pair of IP prefix and AS number (ASN). This pair is cryptographically signed with the private key of the holder’s X.509 certificate (RFC 3779). The holder’s certificate is signed by a Certificate Authority (CA).

Belnet already holds since many years ROA records for its IPv4 and IPv6 prefixes, but until now we have not used the ROAs created by other organisations (resource holders) to verify the validity of a route’s origin, nor have we been rejecting any invalid prefix.

There are two RPKI models: hosted RPKI and delegated RPKI.

At Belnet we chose to implement hosted RPKI

At the top of the certificate hierarchy there are five RIRs which act as Trust Anchors, who hold each for their region a self-signed root certificate.

All certificates, public keys and ROAs are publicly available in repositories. The routers themselves however don’t interact directly with these repositories. As routers are not really fit to perform these intensive cryptographic operations, these tasks are offloaded to local RPKI cache servers running a validator. These cache servers download the repositories, validate the ROAs and then feed the processed data to the routers over a light-weight protocol called the RPKI-RTR protocol (RFC 8210).

Routers connect with these RPKI cache servers in the form of a TCP session (port 8282) over which the RPKI-RTR protocol is run. Through this protocol route validation (RV) records are exported from the cache server to the router. These RV records are simple records free of any cryptographic information. This way the router can maintain a local route validation database containing RV records. The configuration of RPKI-RTR sessions only needs to be done on the route-validating routers.

At Belnet we are now dropping (reject) routes marked as invalid

Routes can have one of following validation states:

Would you like to receive a document with more technical information?