As part of its mission to stimulate the development of a knowledge and information society by providing and maintaining high-quality, innovative network services, Belnet became involved in the digitisation of the Congolese documentation centre for higher and university-level education and research, CEDESURK (CEntre de Documentation de l’Enseignement Supérieur, Universitaire et de la Recherche à Kinshasa).

The collaboration between Belnet and CEDESURK goes back to 2013, when Belnet came into contact with the UNIVERSITIC program via the Flemish Interuniversity Council (VLIR). In addition to wanting to finance IT equipment, this program, which was financed by the Belgian Development Cooperation, mainly wanted to help set up ICT tools to support Congolese and Burundian partner institutions and to train people who will manage and use these tools. Belnet was asked to share its expertise related to network infrastructure and supplementary services for higher education and research centres with Muliri Mirindi Dieudonné, Technical Advisor at CEDESURK. 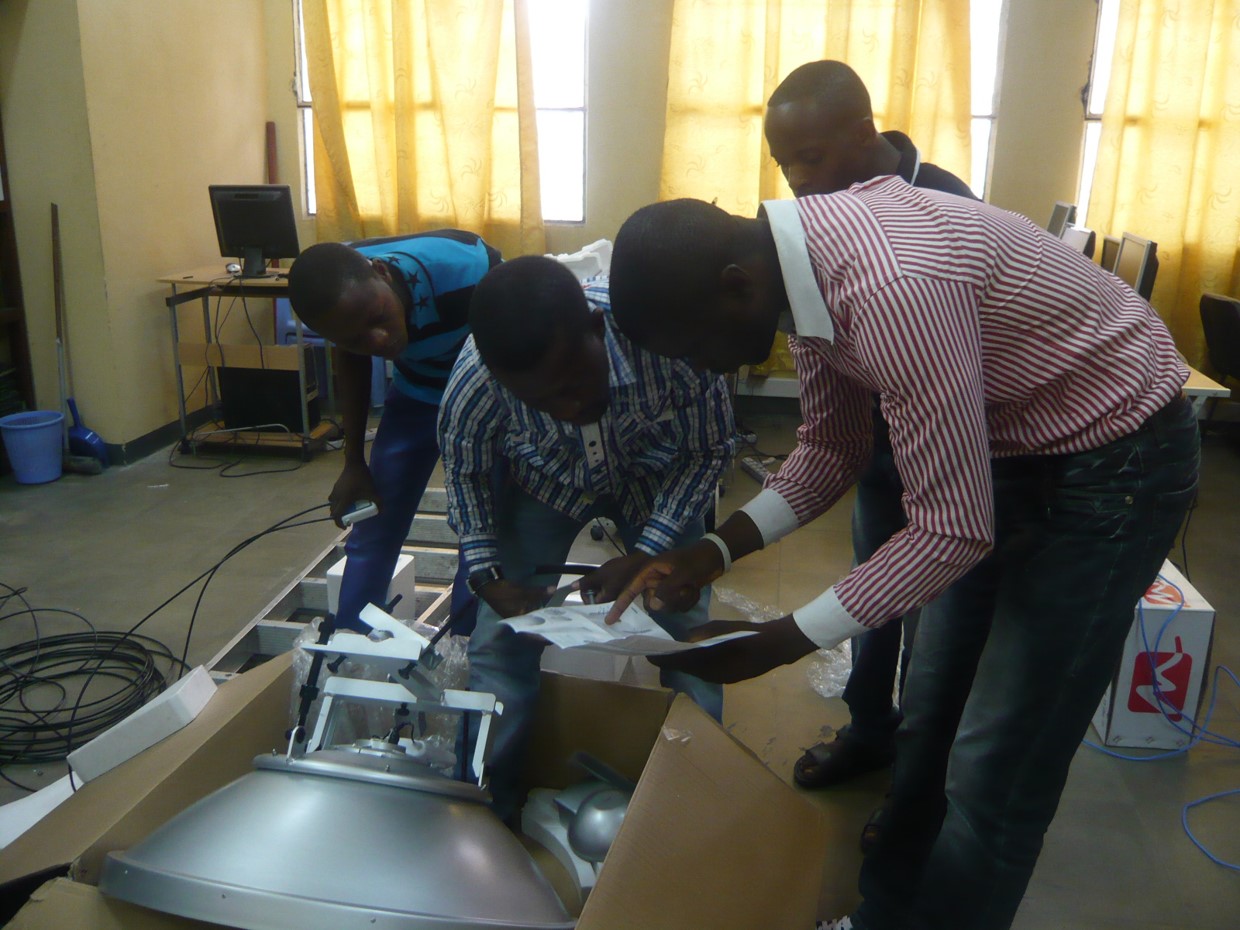 Pieter Hanssens, Network Specialist at Belnet, travelled to Kinshasa in October 2013. Once in Kinshasa, it quickly became clear that electricity problems made it impossible to set up an efficient and reliable local data centre.

However, Belnet was charmed by CEDESURK, the Congolese cooperation and exchange initiative, and by the technical competence of Muliri, so it decided to support them.

Advice was given to improve the local network infrastructure and in 2015, Belnet proceeded to host two servers for free in data centres in Belgium. That's because the data traffic from the Democratic Republic of Congo to Europe often runs more smoothly than via the backbone of Congolese internet providers and the infrastructure isn't plagued by electricity breakdowns.

The websites of the connected universities are still running on the servers hosted by Belnet, and so are an e-mail server and labs for research students.

Information is exchanged between the various parties on a regular basis. In recent years Belnet welcomed various IT delegations from Congolese universities (UNIKIN, ISTA, UCC, UPN, UNILU, UNIKIS, UCB) and from the University of Burundi. On the one hand, these visits were to train staff members in different domains like MPLS, BGP, eduroam, cybersecurity and support in the digital transformation and on the other hand to advise local decision-makers based on our concrete expertise and experience. Muliri presented the CEDESURK project during the Belnet Networking Conference in 2016.

Belnet network infrastructure is currently used by CEDESURK for all preparations aimed at supporting the affiliated institutions in their digital transformation. For example, since the COVID-19 crisis in 2020, CEDESURK has implemented an open-source video conferencing platform to enable different members to telecommute and provide distance learning thanks to additional tools such as a Learning Management System.

CEDESURK is not the only social commitment project that Belnet supports. The eduroam service for Benin is also hosted from Belgium. Belnet contributes in such a way that students and staff of colleges and universities in Benin gain secure and wireless access to the network of their own institution as well as to the networks of other participating organisations.

Pieter Hanssens: “I find it motivating that in addition to Belnet's crucial, operational role as a national NREN, it also has an influence on the development cooperation between Belgium and other countries. The examples above are only a few of our productive initiatives, and what starts as a one-off action often results in a long-term cooperation. It is in everyone’s interest to give as many people as possible the opportunity to be informed, learn and become proficient. Belnet hopes to make a contribution with these actions.”

Did you find this news interesting?