Belnet and Smals are working together to build the Belgian component in a network of distributed blockchain nodes all across Europe. In doing so, they are making an important contribution to the large-scale European partnership to benefit from the potential of blockchain-based public services.

Blockchain is a technology used to securely store decentralised data. It makes it possible to share online information and register transactions in a verifiable, safe and permanent manner.

Using the European Blockchain Partnership (EBP), the European Commission aims to turn the tremendous potential of blockchain technology into a better service for European citizens. In 2018, together with 20 other members of the European Union, our country committed to making an active contribution to this ambitious project.

The development of a European Blockchain Service Infrastructure (EBSI) is one of the key objectives in the partnership. This infrastructure will comprise a network of interconnected nodes with cybersecurity, privacy, and sustainability as top priorities. Each member state will be responsible for exploiting the nodes at a national level.

Partly due to their neutral position and expertise in providing specific IT services to Belgium government institutions, Belnet and Smals were asked to set up the Belgian component in this European infrastructure. The project is proving a success, as the first Belgian node was set up by Belnet and has been in full working order since 12 February. This makes our country the very first to do so within this European project. A second Belgian node is being prepared by Smals.

Other bodies from various European member states will follow in the coming weeks to create a network of 30 distributed blockchain nodes throughout Europe. Together, these will be the foundation with which to provide cross-border digital services based on blockchain technology.

Each of the nodes in the EBSI infrastructure will be able to make and send transactions which adapt the blockchain. The network is currently being used to test specific use cases. 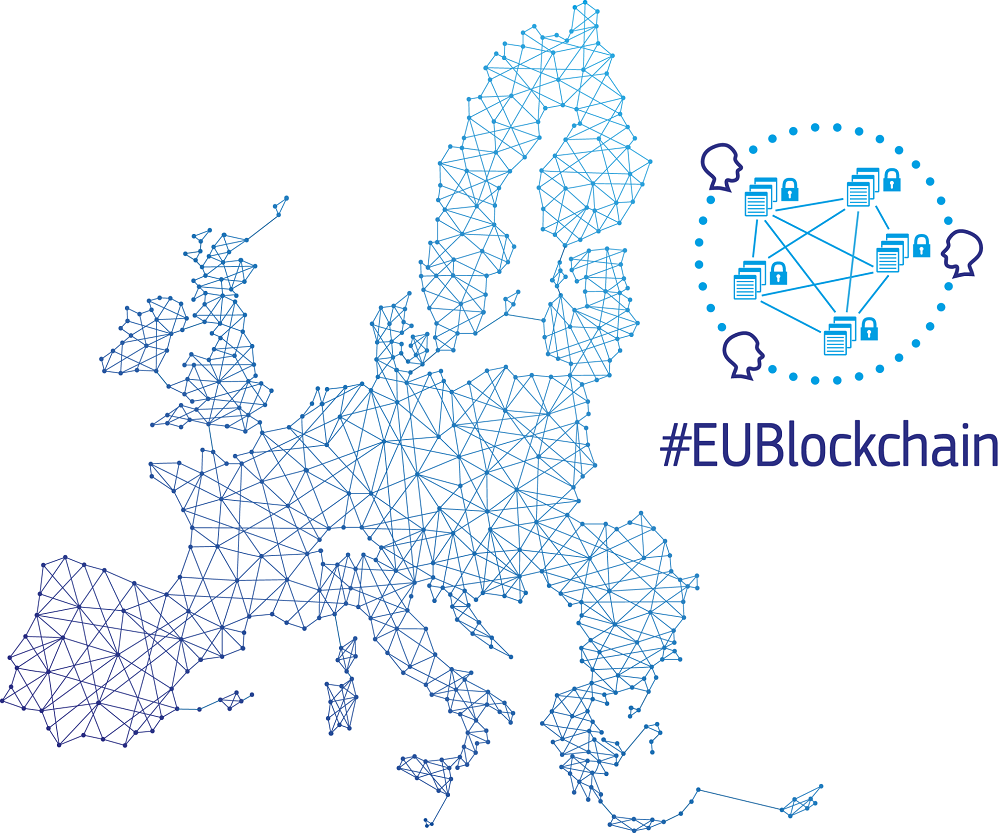 Do you want more information about this innovative project?